At Harvest the children prepared a drama alongside Reverend Louise Grace based on the story of Naomi and Ruth. We were reminded of Ruth’s hard work and determination at harvest time, and the rewards that followed as a result of her generosity and acts of kindness. Special thanks to Betty once again who kindly came along and helped the children prepare the traditional Harvest Loaf, which was presented at the Service.

We celebrated Diwali, the Hindu New Year and Festival of Lights, making our own Rangoli and Mendhi patterns. We talked about Bhaiya-Dooj, a special day during the celebrations which is dedicated to brothers and sisters, and were encouraged to think about our own siblings and talk about what makes them special to us.

During the 100th anniversary year of World War One we remembered those who have died in all wars, and thought about how we can strive for a world of peace by loving those we know. We made Poppy Crosses as we remembered.

We were treated to a special talk with splendid photographs by Julia Cooper, of her recent trip to Ethiopia, as volunteer supporter of Save the Children. It was fascinating to learn about the different customs and traditions of this country, particularly school life, comparing it to ours in the UK. The children loved their equivalent of our ‘Library Van’, the ‘Donkey Library’ which consisted of a donkey, complete with panniers full of books, travelling from village to village to reach communities.

On Christ the King Sunday we came to the end of the church year and heard a Parable. We encountered sheep and goats who look surprisingly similar on the outside, yet their deeds marked one group out from another. The children made crowns and had fun decorating them with jewels.

Finally, during the season of Advent we discussed the symbolic meaning of the Christingle as we all looked forward to Christmas with great excitement.

Sadly the time came to say farewell and give thanks to Reverend Louise Grace for her ministry. The children made cards and a gift which was presented to her at our last session of the autumn term.

We look forward to meeting once again during spring term. 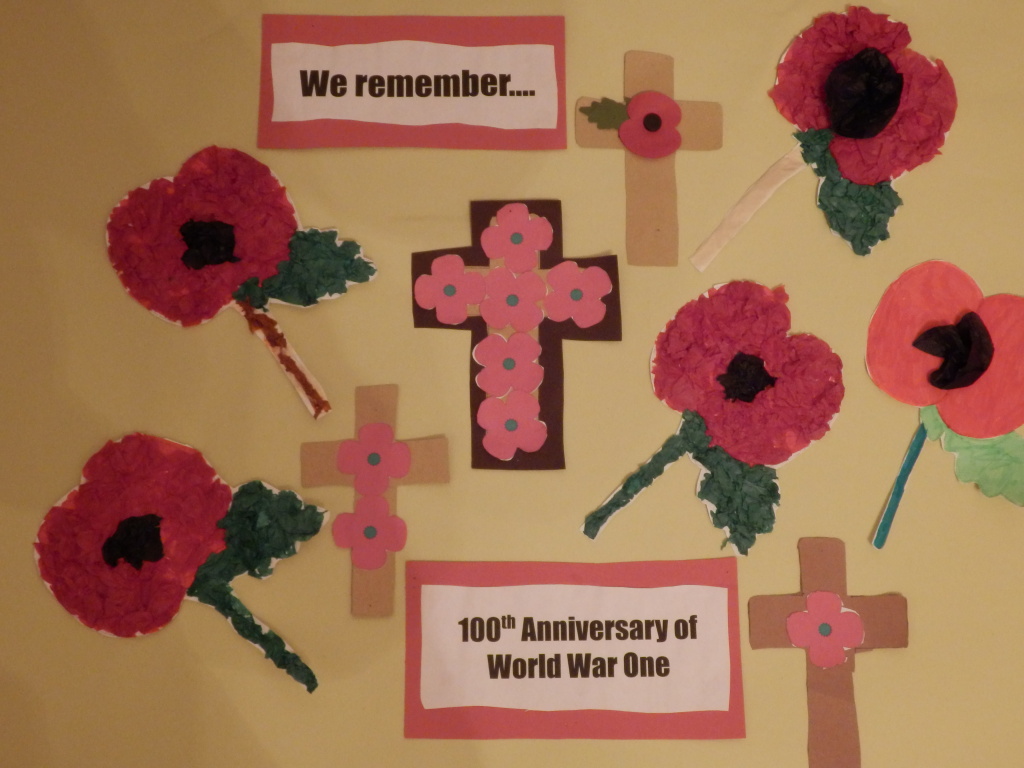