During the second half the the summer term we explored a variety of topics. We learnt about the use of the precious mineral salt in Biblical times, and how it is essential to life and good health on planet earth, not forgetting that too much can be harmful! We discovered some amazing facts; salt’s value was considered so great that sometimes people’s wages were paid in it; salt was often used as a sign of an agreement between two people to show that it would last, because of it’s preservative qualities. We made a guess at how many times salt is mentioned in the Bible, and discovered it’s actually over 40.

Celebrating Father’s Day and Friendship Day we made wonderful cards, thinking about what we could do to help at home and in the community.

We were treated to a special talk with photographs by Julia Cooper about her support for Save the Children. She talked about some of the many ways in which children are helped, both in the UK and overseas, concentrating on the serious drought in Ethiopia where thousands of children are suffering from malnutrition.

During National Insect Week in June, which encourages young and old to learn more about the world of insects, the children made a lovely mini­beast collage, as we thought about all God’s creatures, both great and small.

We had fun learning about all sorts of different Crosses and their meanings, and were surprised there are so many!

Thinking about transitions, focussing particularly on the year 6 Leavers, we all contributed to prayers for them to take away in a special Prayer Box, and made each one a lovely sun catcher Cross gift.

With grateful thanks to Carol, Julia, Marjorie and Mike for all their help and support with the club.

We look forward to meeting once again in the autumn term. 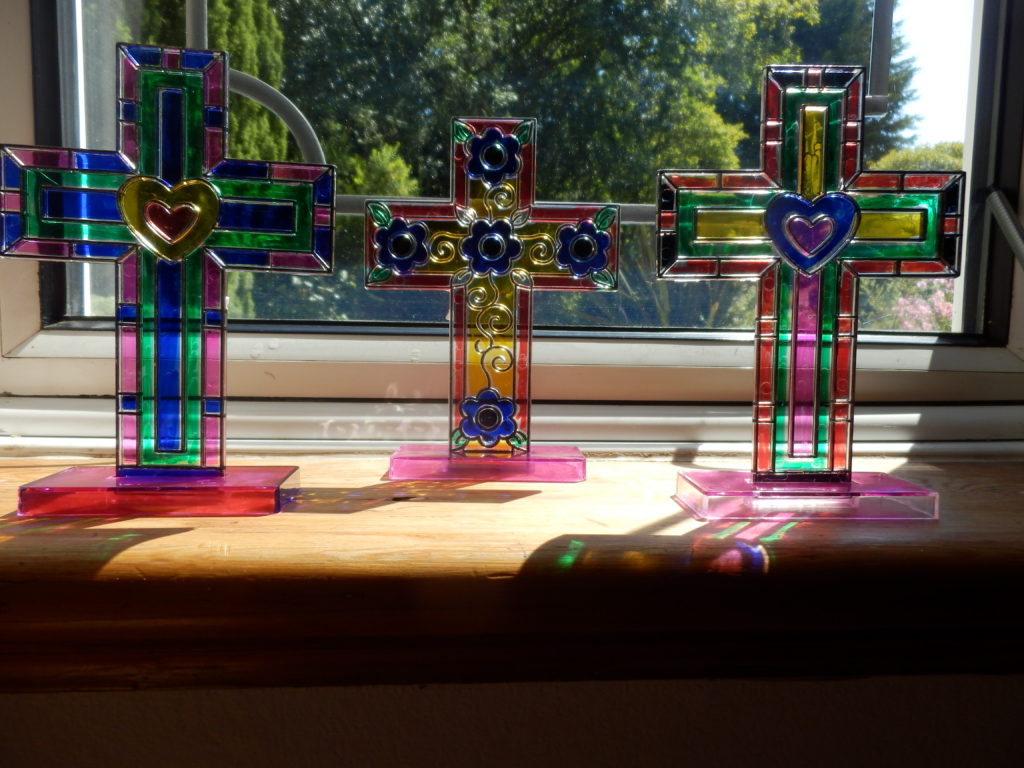 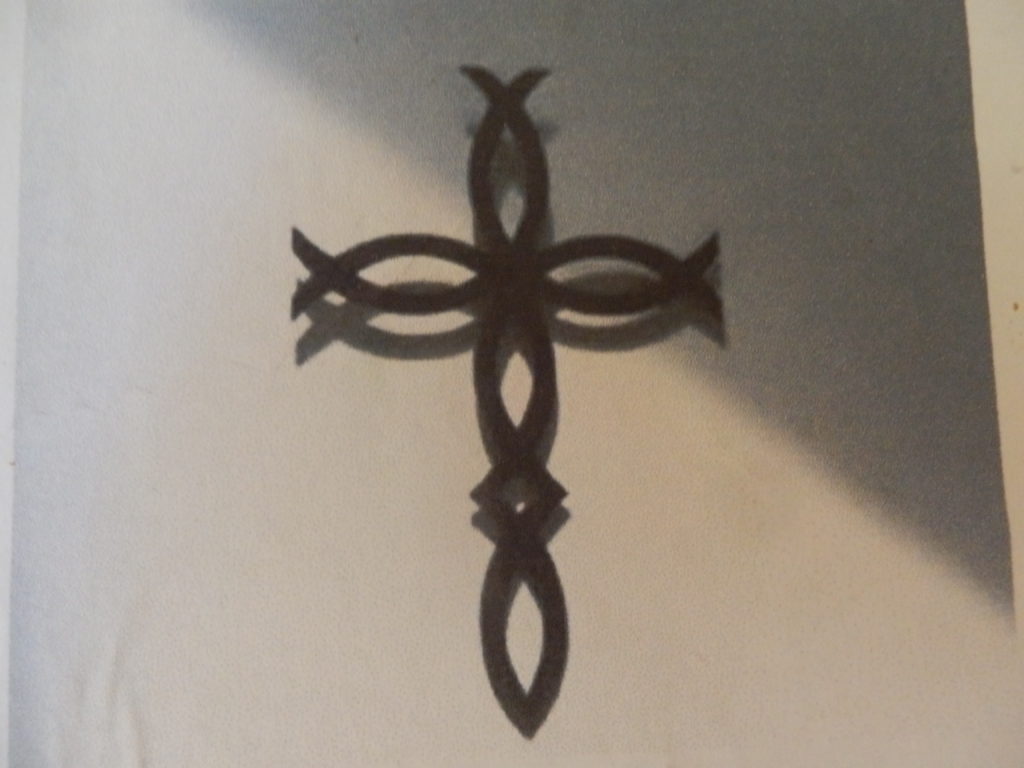 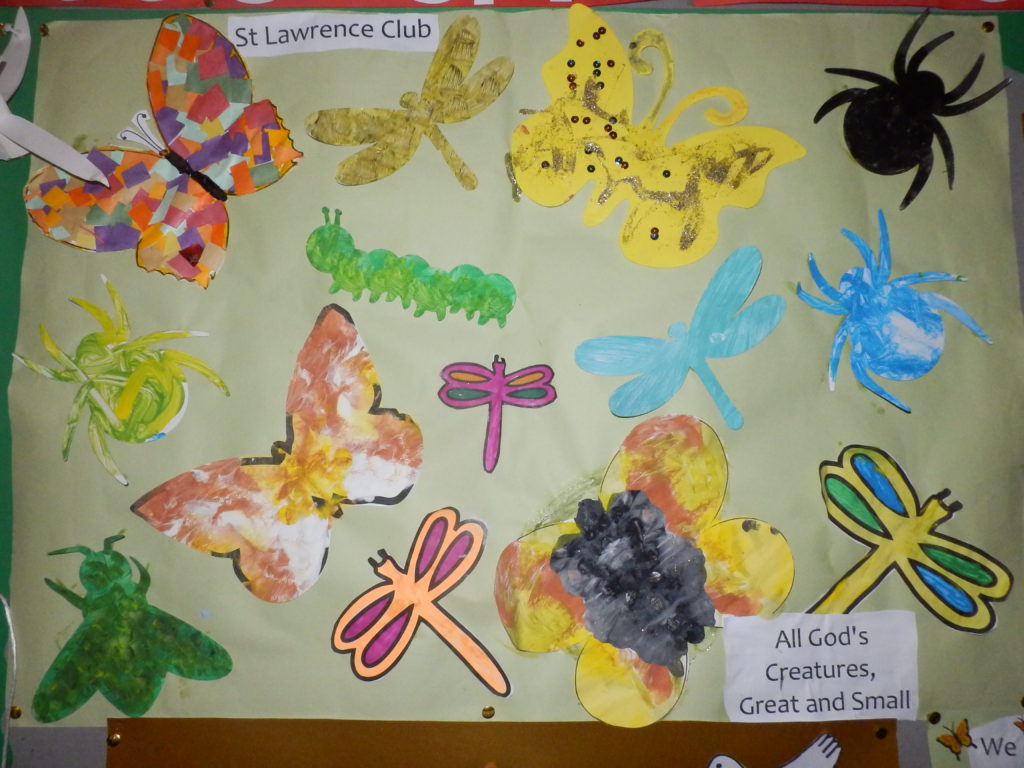