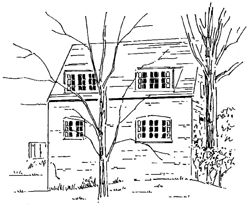 Still standing in Eardiston on the banks of the River Teme is Meadows mill (it has also been known as Medway Mill), which is mentioned in the Domesday Book of 1086. It is possible that the mill may have been originally founded by Eardwulf who is mentioned earlier.

In records prepared by the monks of St Mary’s Worcester, Meadows Mill is referred to as mol. De Medewye. I.e. on the way to the mead or meadow. It is also said that the annual rental for the Mill to be paid to the priory was six marks per year. Records state that the Moore family where the millers for many years.

The last mill wheel to be installed at the mill was 17ft in diameter, and was cast and installed in 1840 by G. Turton iron founders of Kidderminster. When milling ceased some years later it was sold off for scrap for a few hundred pounds.

In the Ordnance Survey of 1903 the mill was listed as disused.

The mill was converted into a summerhouse in the 1950s by the Wallaces from Eardiston House.

The mill is now a holiday cottage.

The following picture taken in the 1900s is kindly supplied by Andrew Ferrier. 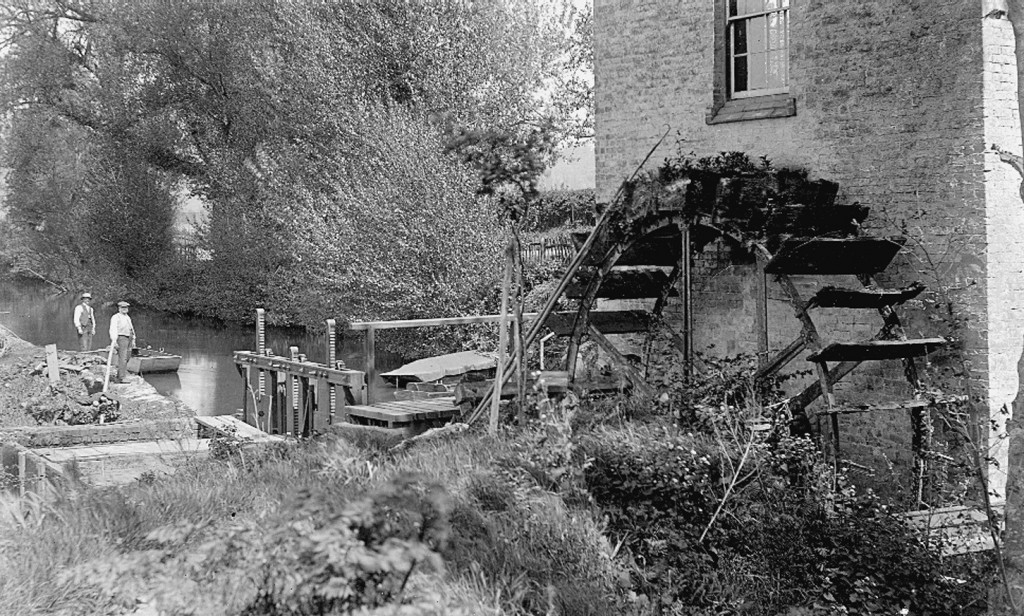 During the war years of 1914-18 a small ferry operated across the Teme. Apparently it was used to transport German prisoners of war who went across from a camp in Eardiston to work on Ward’s farm at Eastham.

There had been a ferry previously, which was marked on the 1903 Ordnance Survey map, but I don’t think it would have been a regular service.

In living memory, local folk can remember a system of two wires that stretched across the river lashed between two trees close to the weir. It must have been a somewhat hazardous way of crossing the river.

It seems it was used mostly as a means of getting from Orleton to Eardiston: rather than travelling miles to either Stanford or Eastham bridges, this would have enabled folks to get to the nearest general stores and bakery at Eardiston.