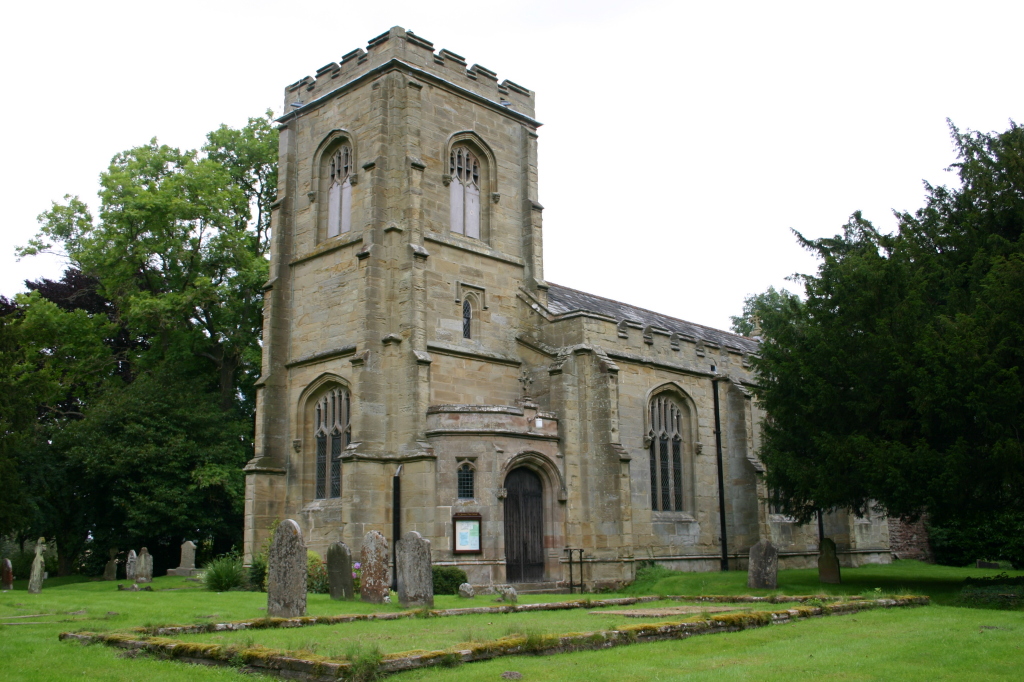 St James Church stands at the top of a small hill and is approached only by a footpath. This means that the church and churchyard are a place of quiet, which many find attractive. There is always a wonderful display of snowdrops in the spring.

Pensax was formerly a chapelry of Lindridge and only became a separate parish in 1844. The present church was built in 1832, replacing an earlier chapel, with the chancel and vestries being added on 1891.

There are some attractive stained-glass windows, installed in the 1890s and the reredos, in poor condition now, was installed around 1910. It is probably the work of Davies and Sanders, of the Bromsgrove School.

The Parish of Pensax is widely spread over several small hamlets and commons. Despite this, the church manages to promote community spirit and reaches out, as best it can, to those who live nearby. The annual Church Fete and Harvest Supper bring people together and appeal to many from neighbouring villages.

Only the bells can be seen from the previous church. The treble was cast in 1669, the second in 1627 and the tenor in 1681. The treble and tenor were cast by John Martin of Worcester who also cast bells in Stockton-on-Teme and Lindridge.

The organ is by Nicholson of Worcester and the seats in the nave came from the redundant church of St Nicholas in Worcester.

If you have any questions or would like more information, contact details for St James the Great, as well as for the Parish Ministry and Administration teams, can be found on our Contact page.

Use this map and the postcode WR6 6XJ in your Sat Nav.